The Marcigliana Estate and Oasis

Between Historic Villages and Nature

The Marcigliana Nature Reserve includes a series of hills bordered to the west by the course of the Tiber, to the south by the Bufalotta ditch, to the north by the Rio del Casale which also marks the limit of the Municipality of Rome. The rolling hills that form the estate are still cultivated or used as pasture, while the slopes of the valleys are covered with scrub vegetation: these are the remains of oak wood (Turkey oak, English oak, downy oak and farnetto) often accompanied by maples and elms .

The fauna of the estate is of extreme interest: you can find foxes, stone martens, weasels, but also badgers and porcupines, as well as the rare Italic hare. Of fundamental interest is the historical landscape system of the large estates (Marcigliana, Tor S. Giovanni), characterized by ancient farmhouses, often built on the nucleus of Roman villas and by medieval towers that create a unique historical continuum. In this area stood the ancient Latin city of Crustumerium with its imposing defensive walls placed in control of an ancient road connecting route between Etruria and Campania.

How to reach us

For those arriving by train

Any shop is reachable a short walk down to the village:

A natural oasis just a few steps from Rome

The ideal place to stay a stone’s throw from Rome and immersed in a natural oasis, for families, couples or friends who want to enjoy wonderful moments of relaxation. 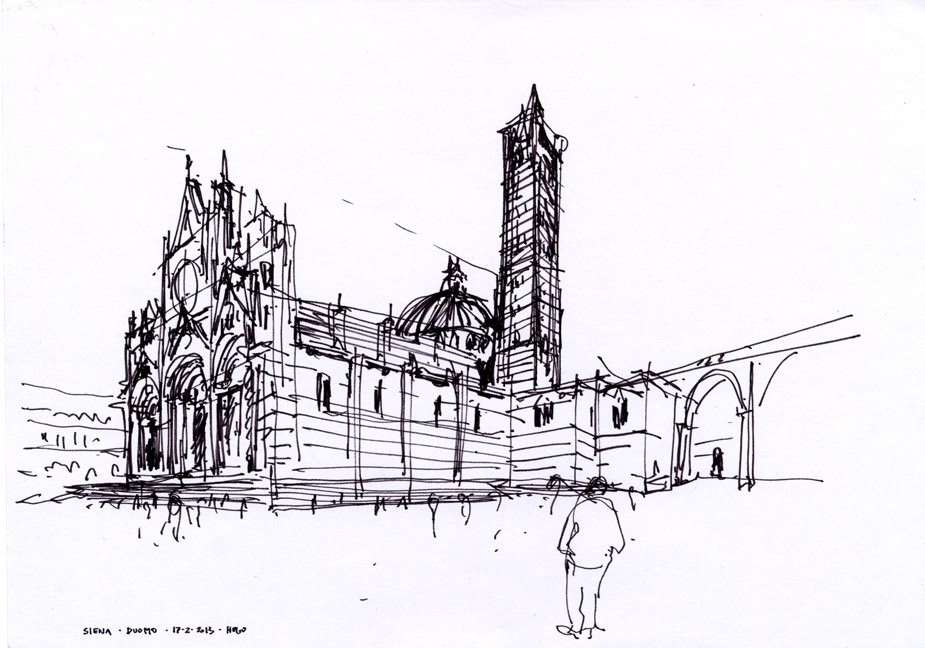